Statistics on Consumer Spending at Halloween

Halloween is a widely celebrated festival in the world. In the USA, it has been regarded as a major festival. During the festival, people make spending on souvenirs, apparels, gift items, etc. Along with conventional retail stores, ecommerce stores also gear up with various discounts or offers during Halloween to lure more consumers.

In recent years, it has been found that around 40% of people in the USA purchase goods from eCommerce stores during Halloween. With the advent of time, it is obvious that the number will keep increasing. So, it is quite interesting to check the facts and figures on how people spend money during Halloween in the USA.

Halloween is an important event from the perspective of the retail industry of the USA. Hence, the National Retail Federation conducts surveys to understand the mood of the buyers. Due to the pandemic-hit world economy, Halloween expenditure has gone down this year. However, the facts and figures are not discouraging for the retailers in the USA at all. There are plenty of positive takeaways. So, how do people in the USA spend money on Halloween? In the following section, some of the facts and figures have been discussed.

See also  What is a Monetary and Fiscal Policy

According to the US Census Bureau, there were 42 million trick-or-treaters on last year’s Halloween. Due to the 2020 pandemic, the number will drop in 2020. Halloween is an important event for people in the USA. It is crucial for many retail shop owners. 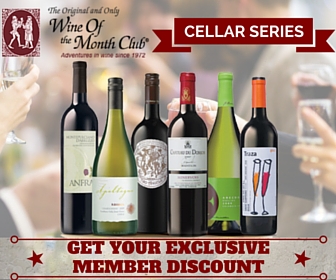